For months, vape shops like yours and ours have waited anxiously for news of a federal vapor ban. Ever since President Trump floated the idea in September of 2019, we’ve all wondered if we’d still be able to sell our non-tobacco, non-menthol flavors. Last week, after months of debate and backroom dealings, the FDA released the first federal flavor ban - and things are not nearly as bad as we might have feared.

Let’s not leave you hanging: every flavor MELWholesale sells will still be on the market after this flavor ban goes into effect. Nothing is going to change for you right now - nor for us, not for the products you buy from us. We’re still going to keep making the same massive array of delicious flavors as ever. 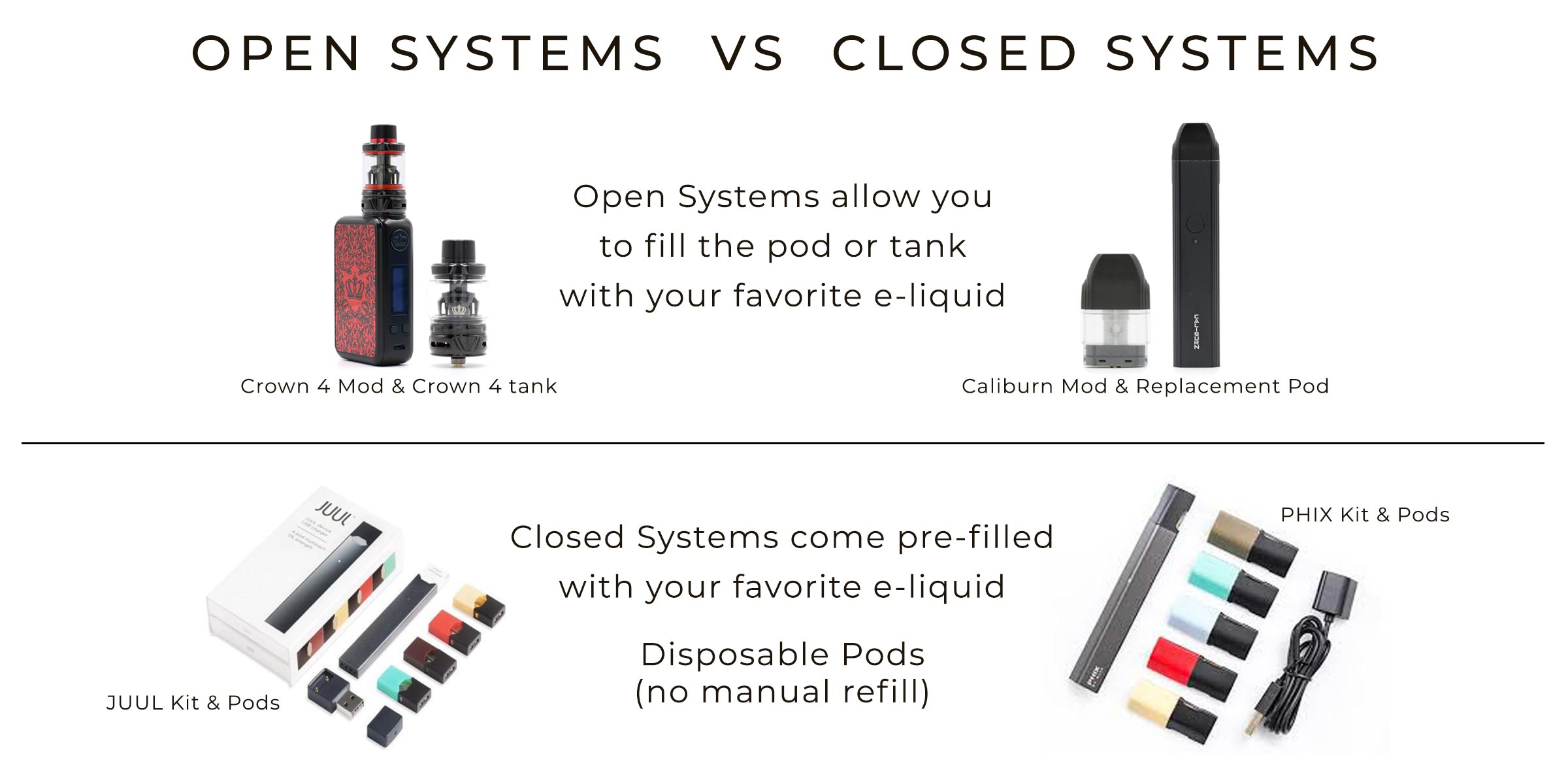 But those aren’t the products you rely on MELWholesale for. For your customers, vaping is about the options that come with being able to select their flavors, their output, their clouds, their PG/VG ratios. They want vape juice custom-made for them. For you, selling to the adult vaper looking for options, MELWholesale is and will continue to be your solution!

This is only the beginning. There are a number of issues remaining, from PMTA applications to the possibility that the FDA will announce a flavor ban that does include open systems. We can’t afford to let our attention slide! We have to remain vigilant, and be ready to remind our elected officials that #WeVapeWeVote. We didn’t get this soft ban through silence: it was earned through hours of hard work on the part of vape shops and manufacturers just like you and MELWholesale. The news is great! But we still need to keep our heads up and our eyes open if we want to protect our rights in the future.

WARNING: This product contains nicotine.
Nicotine is an addictive chemical.

WARNING: This product contains nicotine.
Nicotine is an addictive chemical.

It is illegal in the United States to sell tobacco and nicotine products to minors. By viewing and visiting MELWholesale.com you are confirming that you of legal smoking age for the state in which you reside. Thank you for your cooperation.